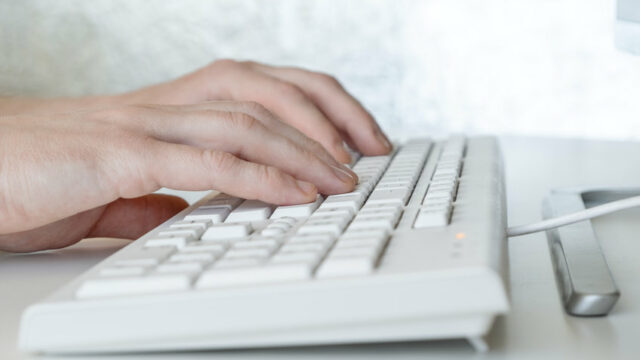 A record and PTR record are an essential part of the Domain Name System process. They appear to be similar at first look, but they are actually quite different. In today’s article, we’ll look at the characteristics of both records and how they differ.

The A record, also known as the address record, is one of the essential DNS records. It uses a domain name to find the device’s IP address connected to the Internet. As a result, every time a user types in their browser and wants to visit a specific website, they will require the A record. Thanks to that, it is going to be able to reach it.

Consider the following example – You are a web user and want to access exampleDNS.com. This request is sent to the DNS resolver. In addition, it contains an IPv4 address, which is a 32-bit address with four different number combinations.

In other words, the A record uses the domain name to find the Internet Protocol. It contains an IPv4 address, which is a 32-bit address with four different number combinations.

The structure of the DNS A record is straightforward. Probably, if you decide to create this type of record, it will have to look like this:

The definition of PTR record

PTR record(or Pointer record) is one of the DNS record types that use the IP address to determine whether or not it has a reverse zone. It stores information about the user’s reverse IP address and ensures that messages sent to them do not land up in their spam folder.

The goal is to demonstrate that a specific IP address is linked to a domain name. If someone verifies this record, it confirms that there is no scam. Using the DNS PTR record, validating the various components or extra services is straightforward, such as a mail server.

The pointer record also has a simple structure. If you want to make this form of record, it will most likely have to look like this:

Comparison of A record and PTR record

Another distinction to be made between a PTR record and an A record is that they exist in separate DNS zones. The Pointer record, for example, is only capable of existing in the Master Reverse Zone. On the other hand, the address record might be stored in the Forward Master DNS zone.

Now, you can safely say that you understand what a PTR record and an A record are and what they do. Therefore, they are critical for the Domain Name System.